Myopia is often discussed casually and its significance in leading to more severe vision disorders isn’t taken as seriously as it should be. Essentially, those with myopia—sometimes referred to as myopes—are nearsighted, and they are able to see objects which are nearby, but objects at a distance appear blurry. According to research by the National Eye Institute back in 2014, only 25% of the US population in 1972 between the ages of 12 and 54 had the condition. In 2004, that number jumped to nearly 42% of the population. 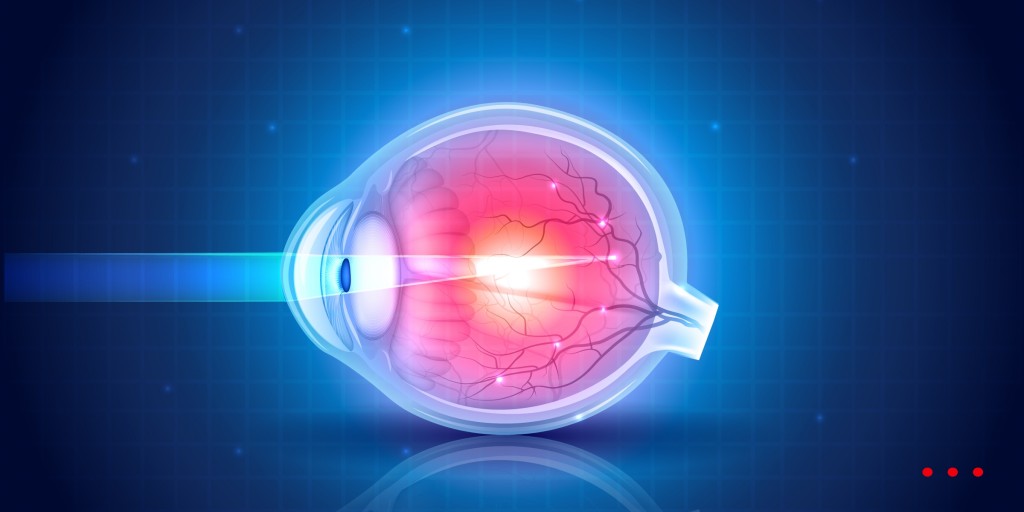 Earlier this month, the Huffington Post published an article citing a new study by the Brien Holden Vision Institute which showed over 100 million people in the US and Canada are currently diagnosed with myopia, or high myopia. After doing research into the causes of the condition and its exponential growth, they’ve projected that by 2050, the number of sufferers will climb to over 320 million. What’s even more alarming is they’ve theorized that myopia isn’t just a genetic condition, but directly related to “environmental factors” and increasing exposure to digital devices. The full study document can be found here.

Technology has hit a new strata of connectivity and our lives have come to a point where if we’re not digitally wired, we feel uncomfortable and out of the loop. Couple the ever-increasing amount of devices were staring at all day with the rapid growth of gaming and eSports, and you’ve got a sea of people with eyes exposed to harmful blue light like the world has never seen before. It has never been more important to protect yourself than right now. GUNNAR has been saying this unapologetically for years, and we’re not going to stop! Our entire business was founded on making sure you have the highest quality eyewear available that will help you avoid the adverse effects of digital eye strain and myopia. Want the facts? We’ve got them right here.