is an American Youtuber. He often plays Minecraft Hunger Games with his fellow friends CaptainSparklez, TheBajanCanadian, and JeromeASF. He also has a Pixelmon series and plays a lot of mini games with TeamCrafted and other friends. Occasionally, he will do a mod showcase, but not very often. As of March 2, 2014, he is now a member of Team Crafted. He tweeted saying they asked him to join Team Crafted, deeming him an official member. Ryan is also part of the PowerMovesOnly squad with Mitch and Jerome. As of July 23, 2014, Ryan has about one million subscribers.
He is also well-known for his Morgan Freeman voice, which he uses in Cops and Robbers videos as “Warden Freeman”.

When players such as ASFJerome or BajanCanadian play with him, they seem to enjoy this voice of his, as it does in a way resemble Morgan Freeman’s. He also loves Ariana Grande and jokes about her being his wife. He is also known as “The Incredibly Good Looking Gamer”. Ryan calls his subscribers “Good Looking Gamers”.

Ryan has a dog named Cooper who is a pitbull.

Ryan has a very jolly and ecstatic attitude most of the time, so people refer to him as an optimist.

He is currently the “godfather” of power moves and rules the saying P.M.O And more familiar sayings include; “Power moves only”, “I have my hater blockers on”, “get merked”, “He is kadurowed”, “You got to be kitten me right meow”, “Mitch no!”(used when TNT involved), “What is up all you GLGS!” (A common acronym he uses is ‘GLG’ which means Good Looking Gamers’), “Feel the burn”, “Hello I’m Morgan Freeman”, and “Revoked”. 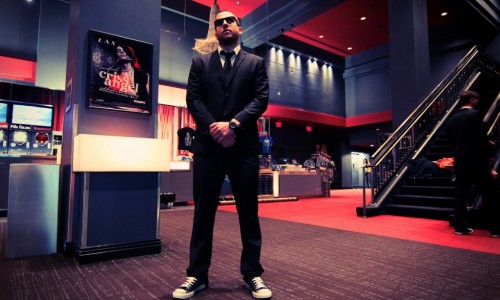 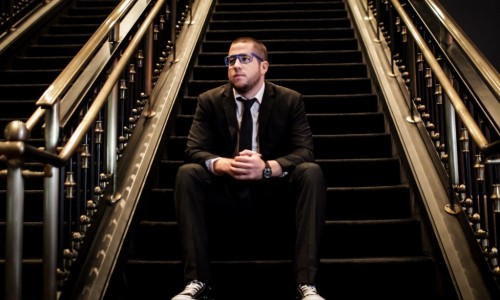 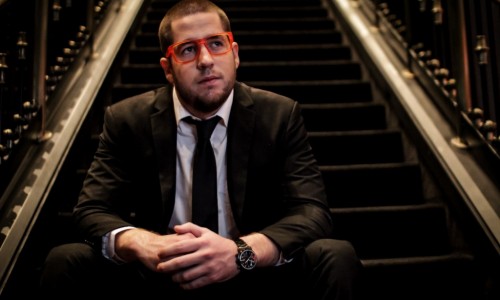 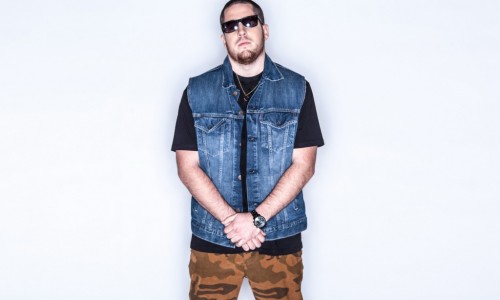 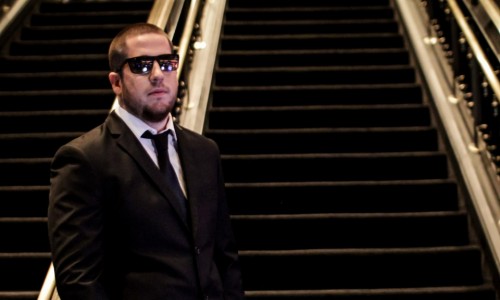