NiP is a Swedish professional electronic sports organization known for their victories in the Counter-Strike scene. The team was considered to be the most successful and best of its time in the original version from their initiation in 2000 until their dissolution in 2007. In 2012, the team reformed with a Counter Strike: Global Offensive squad. Currently NiP has a Counter-Strike: Global Offensive and League of Legends squad.

Ninjas in Pyjamas was formed in June 2000, but solidified as a team in 2001 after several lineup and name changes.

Their biggest success was winning the 2001 Cyberathlete Professional League World Championships after a very close final with X3 (a forerunner to Team 3D). Ninjas in Pyjamas struggled to find a sponsor, and as a result, joined the prominent e-sports organization SK Gaming and were known by the names SK Scandinavia and later SK Sweden. At SK, they continued their success. The prize money from their tournament victories in 2003 totalled approximately USD 170,000.

Feeling they could secure a larger share of sponsorship money, the team left SK in early 2005. Later in the year, some members returned to SK Gaming, forcing NiP to replace them.

Emil Christensen with Tommy ‘Potti’ Ingemarsson, Managing Directors Peter Hedlund and Victor Lindqvist reformed NiP as a Swedish stock company in 2005, due to problems with SK. NiP continued to participate in international tournaments, placing high in many events. They signed some of the biggest sponsorship deals in the scene at that time. The team received about 100,000 members on their website in Europe during their first two years and was also the first team outside of Asia to enter the Asian market.

Within six months, they had about 90,000 members on their Asian website. The team was among the most outspoken opponents to the change from the original version of Counter-Strike to the newer Counter-Strike: Source. 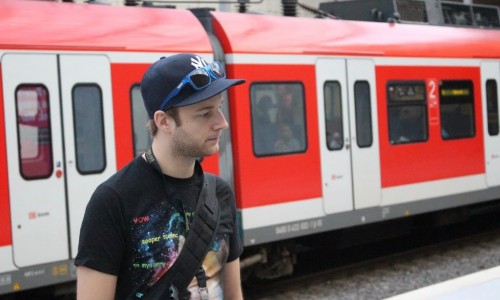 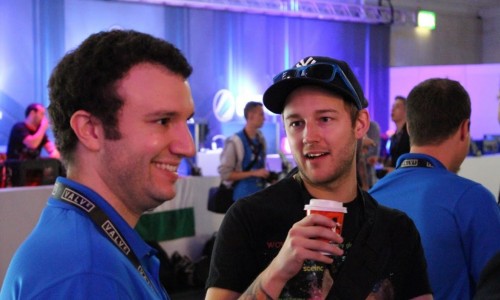 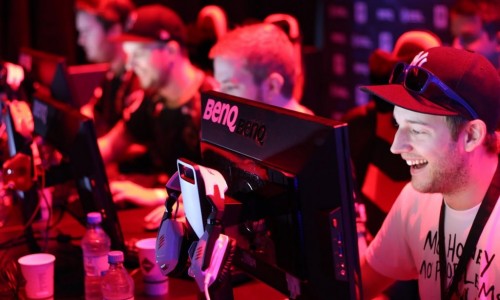 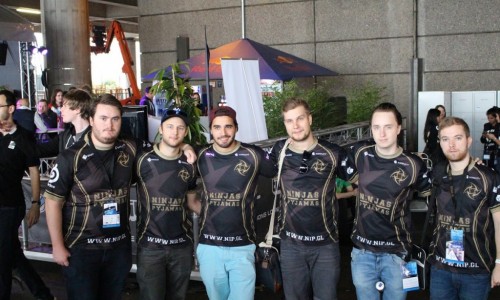 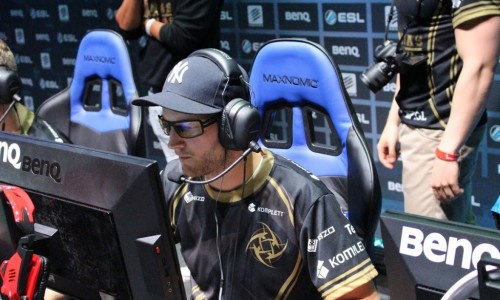 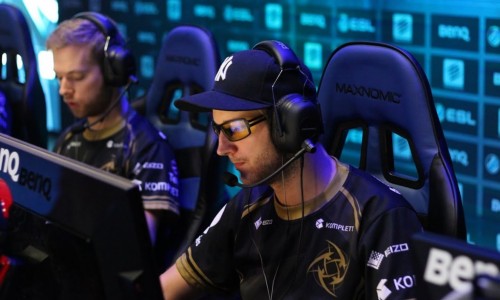 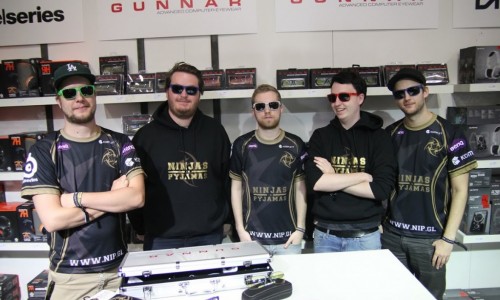 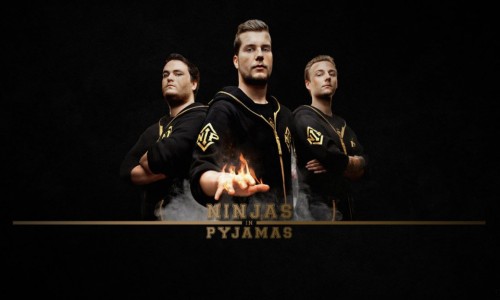 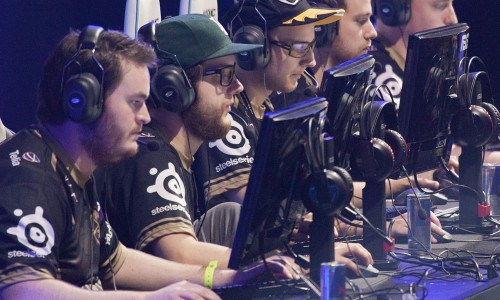