He currently competes for Team CompLexity in CS:GO, but he gained most of his notoriety by competing for Team Evil Geniuses from 2008-2012. He has traveled around the world to more than a dozen countries while representing Team EG as well as Team USA. He was nominated as the e-Sports Player of the Year for North America in 2008. 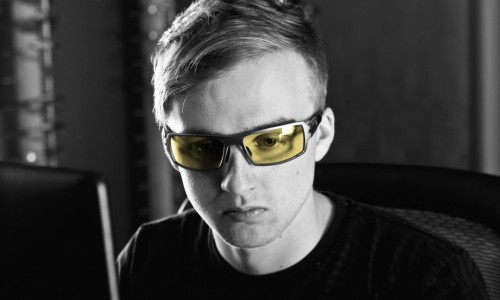 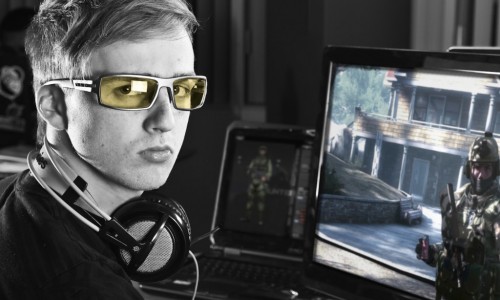 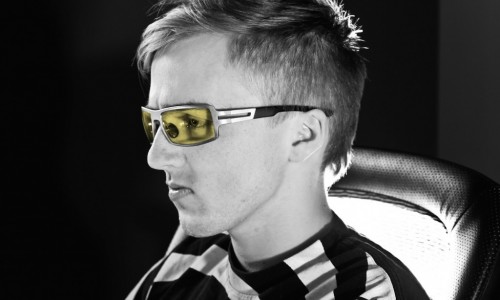 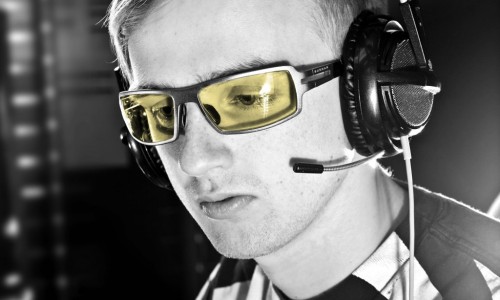 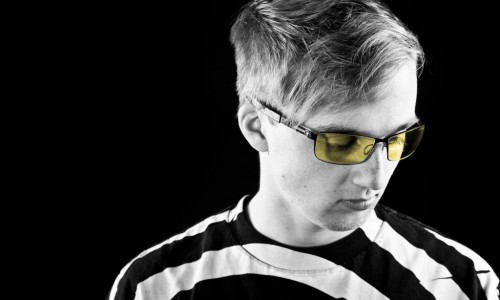 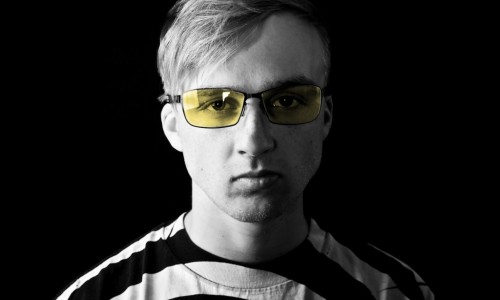 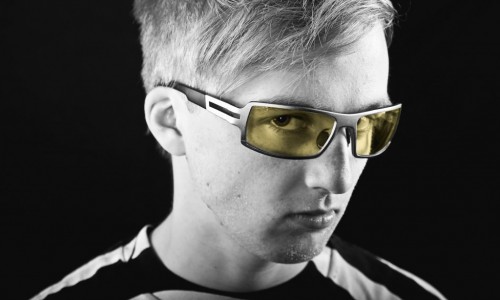 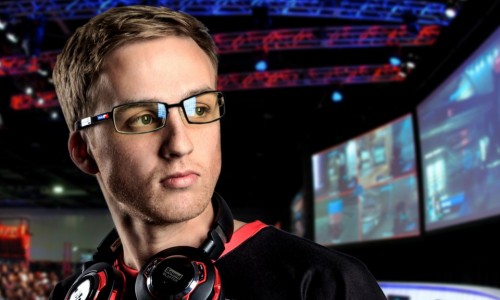