is a professional League of Legends player and is the Top Laner for Team SoloMid. Dyrus hails from Honolulu, Hawaii, USA. Since the beta phase of League of Legends, Dyrus has been a dominant player, originally playing support for one of the first competitive LoL teams, All or Nothing. After AoN disbanded, Dyrus joined Epik Gamer as the team’s top laner, and gained massive popularity from streaming and the relative success of Epik Gamer at LAN tournaments. He moved in with TSM, whose gaming house was in New York, to pursue a full time gaming career but still played for Epik Gamer.

After TheRainMan resigned from Team SoloMid, TSM was left without a top laner and Dyrus took this as a chance to join them. After receiving his former team’s blessing, and due to being physically available at the time, Dyrus resigned from Epik Gamer and now plays top lane for Team SoloMid. Renowned for his laid back, nonchalant attitude and his top lane gameplay, Dyrus’ talent comes from his long experience of playing the game. 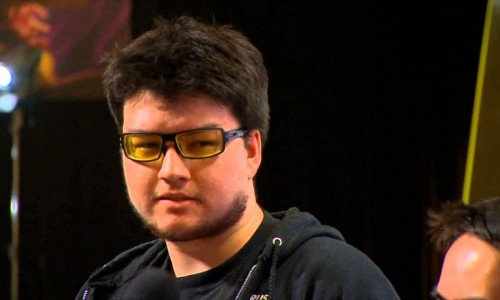 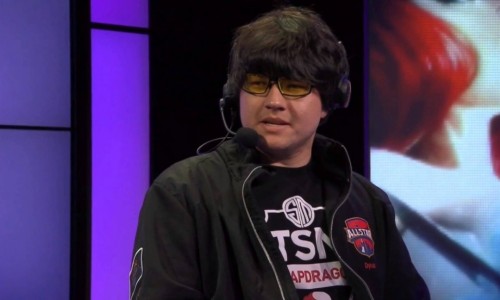 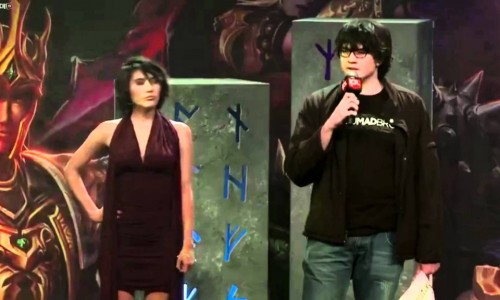 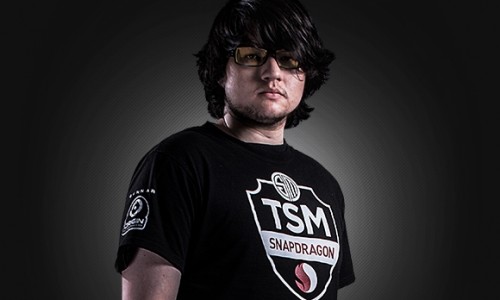 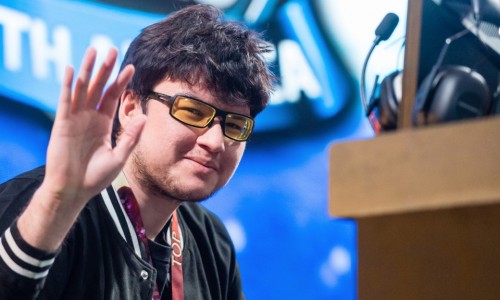 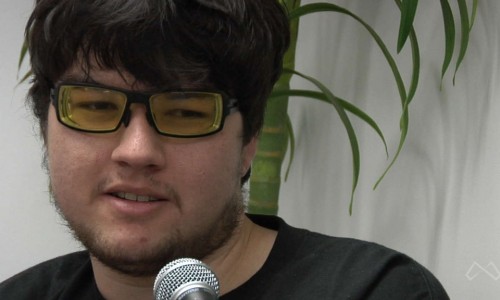 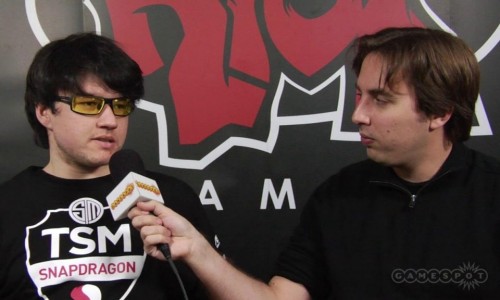