Chloe Dykstra is an actress and model.

She produces and co-hosts a web series Just Cos for the Nerdist Industries’ YouTube channel and is a cast member of the SyFy show Heroes of Cosplay. She is also a freelance game journalist for a number of websites.[1] She was featured in a Daily Dot article for her parody photo essay of Me and My Place photos.

Long before joining the team of cosplayers in Heroes of Cosplay Chloe Dykstra made and exhibited a large variety of cosplay characters. Characters include video game characters such Lara Croft from Tomb Raider, Aela the Huntress from Skyrim, GLaDOS [3] from Portal and Elizabeth from Bioshock. 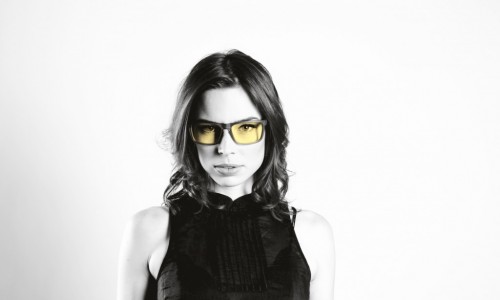 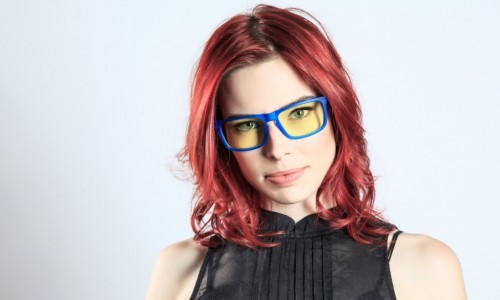