Was born on March 3rd, 1994. He is known by his YouTube username TheBajanCanadian and nicknamed Benja. He is a Canadian video game commentator on YouTube best known for his Minecraft gameplay videos. He has been praised for his skills on “Minecraft: Hunger Games” and his ability to do parkour and give commentary at the same time. He was also part of a channel, Awesome Sauce Films, which he co-owns with fellow friends and YouTubers Jerome (JeromeASF) and Mat (TheNoochM).

He occasionally plays with Robert (Mr. Woofless), Minecraft Finest, Preston (TBNRfrags), and TeamCrafted, which consists of Jason, Jerome, Ian, and Ryan (XRpMx13). He refers to his subscribers as “doods”.

Mitch is 6 days older than Jerome. He, Jordan Maron (CaptainSparklez), and Ashley (AshleyMarieeGaming) had a panel about Minecraft and YouTube at PAX East 2014 and was later posted on the Polaris channel.
PewDiePie follows him on Twitter. 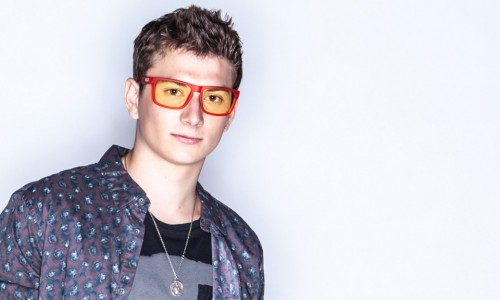 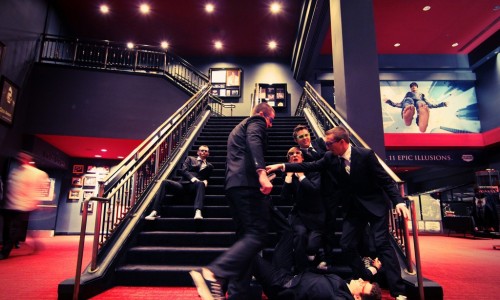 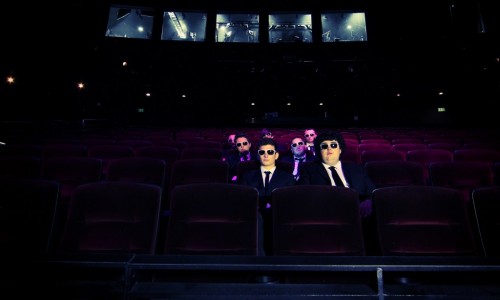 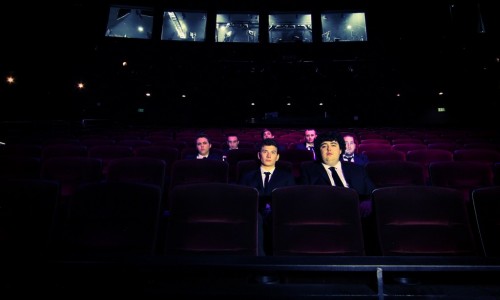 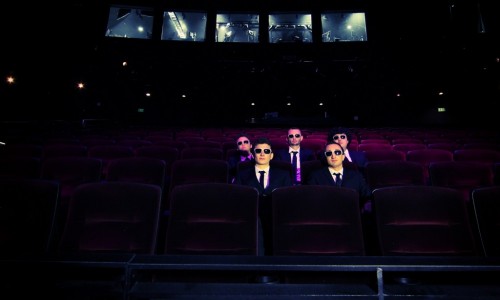