is a 25-year-old Minecraft commentator, as well as a present-day member of Team Crafted. He has over 2,000,000 subscribers and 300,000,000+ views. His prison(jail) break series is currently the most popular series he has.
The name “SSundee” originated in late 2009 when Ian and his friend were making accounts on Call of Duty and trolling other users. His friend made a username called “SSaturdee” and Ian made one called “SSundee,” as a reference to how certain elderly people say the days of the week. The name eventually stuck and was used for Ian’s YouTube channel name. 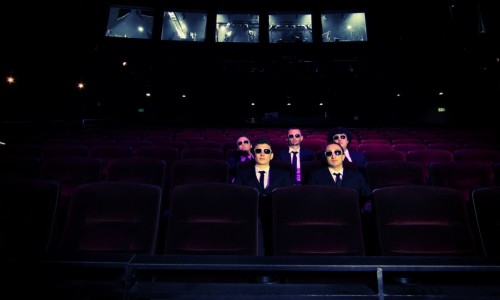 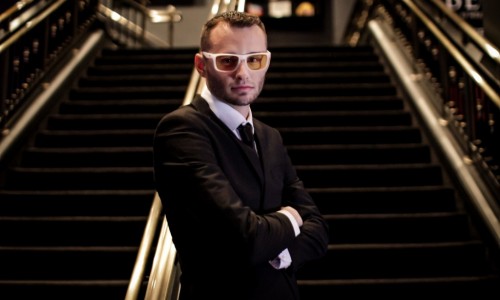 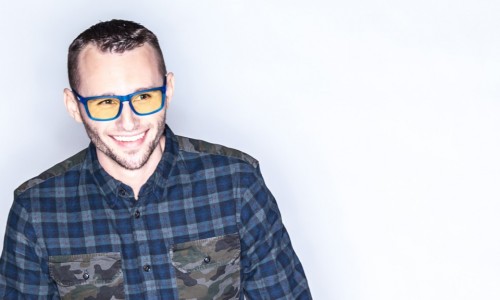