Since being established, GUNNAR Optiks has been sharing that blue light emitted from digital devices manipulates your brain into slowing production of natural melatonin. The wavelength of blue light that is emitted from digital devices is similar to blue light that comes from the sun. As the sun rises in the morning, your brain senses the increase of blue light and lowers the amount of melatonin it produces and tells your body it is time to wake up. Now that more and more people around the world are connected to digital devices for a significantly increased amount of time, cases of sleeping disorders are on the rise.

In a recently posted article on Gizmodo.com, greater light is shed on the negative effects of blue light. Based upon a recent sleep study done by a group of medical experts in the UK, “short-wavelength-enriched light (blue-enriched) is likely to cause the most disruption, as it most effectively suppresses melatonin and increases alertness.” 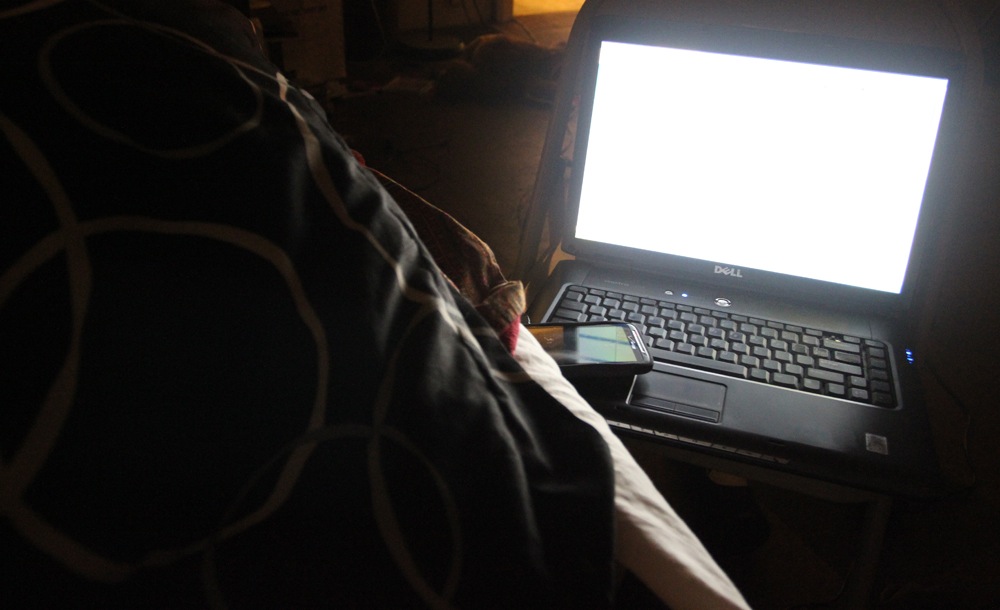 For years psychologists have studied the effects of colored rooms and how they can influence your mood, and it’s great to see the an increasing number of studies being done in the digital realm. Protection is important, and GUNNAR glasses are the only doctor-recommended eyewear that can provide that for you. Click here to learn more!

Technology Use May Lead to Future Eye Health and Vision Issues

Technology Use May Lead to Future Eye Health and Vision Issues