The International Consumer Electronics Show is the largest technology exposition in the world. All of the latest and greatest advancements in the digital world are revealed at the event which takes place in Las Vegas. Despite there being some thrilling new inventions and breakthroughs this year, one subject took center stage: digital eye strain. During CES this week, The Vision Council released their 2016 Digital Eye Strain Report which was quickly picked up and reported on by numerous media outlets. From their survey of 10,000 adults, The Vision Council found that 70% of Americans suffer from some form of digital eye strain, while nine out of 10 of those people use electronic devices for two or more hours a day. They also reported that 27% of Americans do not know computer eyewear can protect against digital eye strain. 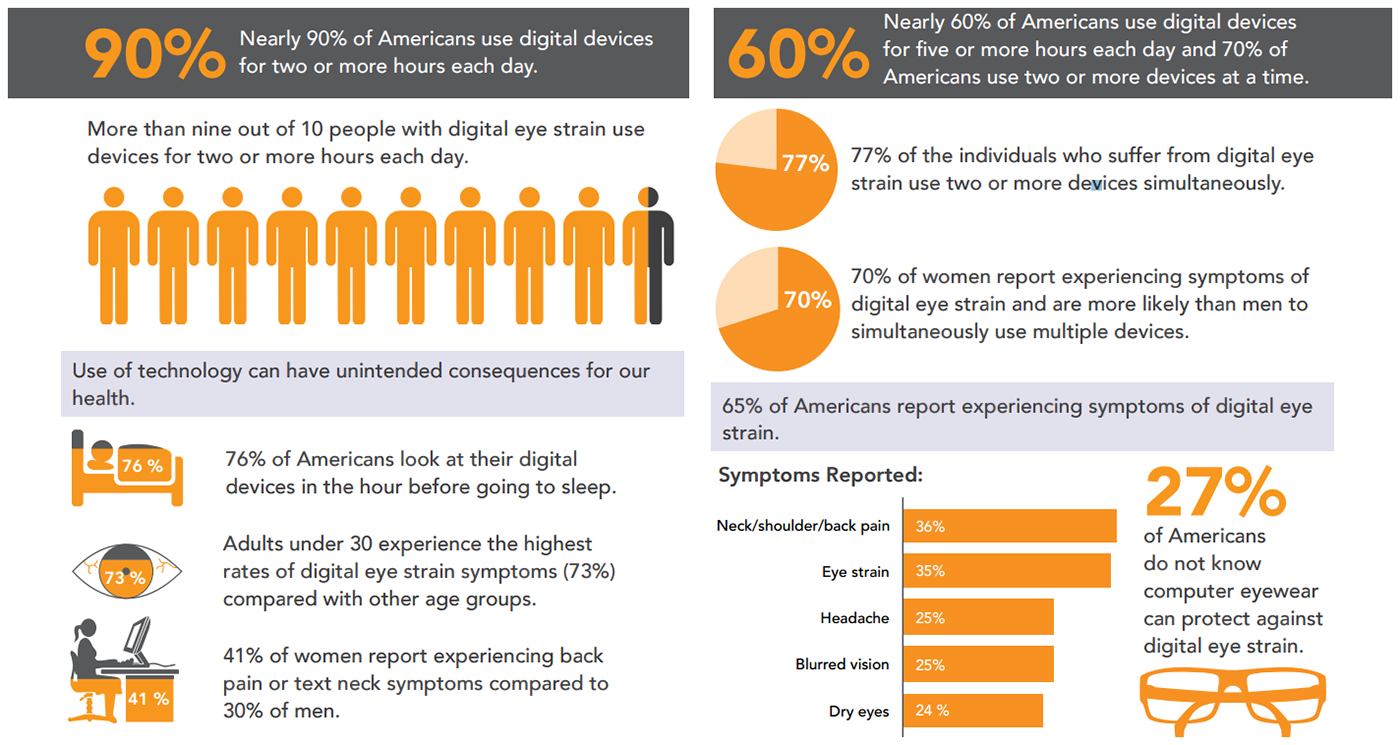 In an interview with CBS News, one technology sales expert who spends a lot of time in front of his laptop confessed that he experienced many symptoms of digital eye strain. These symptoms include headaches, eye strain, blurred vision, dry eyes, and more. It wasn’t until he purchased prescription glasses designed to help alleviate the negative effects of blue light and digital eye strain that he was finally able to experience relief. 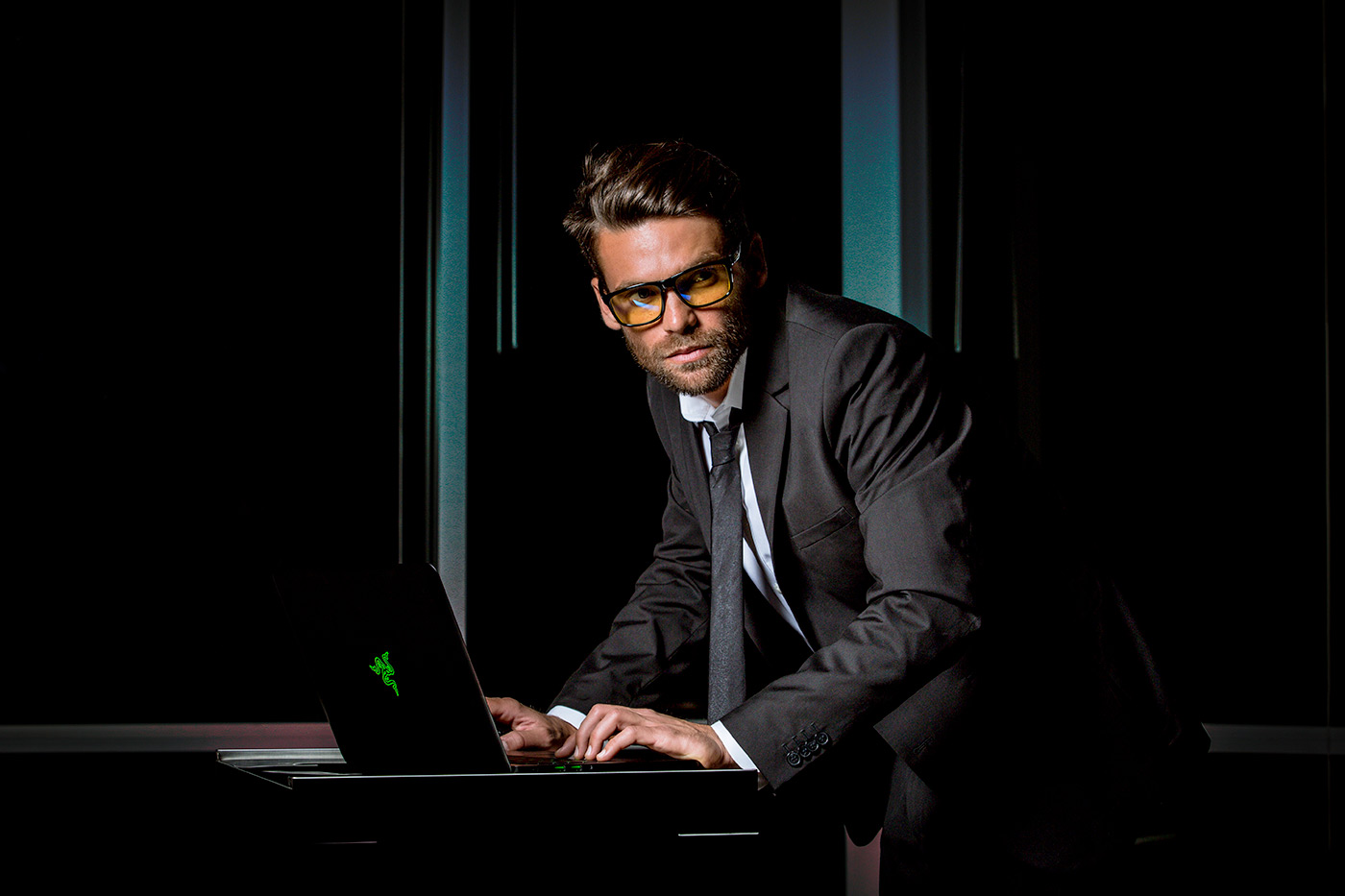 Yes, there are prescription options out there to help you avoid digital eye strain, but they don’t include GUNNAR Optiks’ patented lens technology. With our eyewear, you not only find relief from digital eye strain, but you’re also protected against the negative effects of blue light while the shape of our glasses help keep your eyes from drying out. The bottom line: we’re here to help protect your eyes so you can better focus on what needs to get done whether you wear prescription glasses or not.

Here are just a few of the many media articles that were posted this week based on The Vision Council’s 2016 report released at CES:
Chicago Tribune
CBS News
MSN
Sys-Con Media